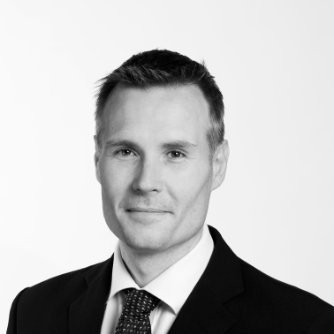 Should a compelling CX strategy focus on more than digital transformation?

Developing a customer experience is at the cutting edge of building a competitive advantage and a priority for businesses and their Chief Marketing Officers.

The number of businesses taking up automation at scale across all business functions is on the rise. A new study by Deloitte has found that 8% of organisations globally have already delivered over 50 automation projects this year. Altogether, 58% of organisations worldwide have implemented some form of automation.

Marketers have never had so many channels to choose from to reach their customers. Online touchpoints are proliferating at a rapid rate and in recent years have helped marketers move much closer to the ‘Holy Grail’ of marketing – delivering a relevant message at the right time to the right audience.