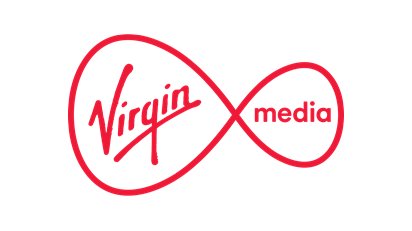 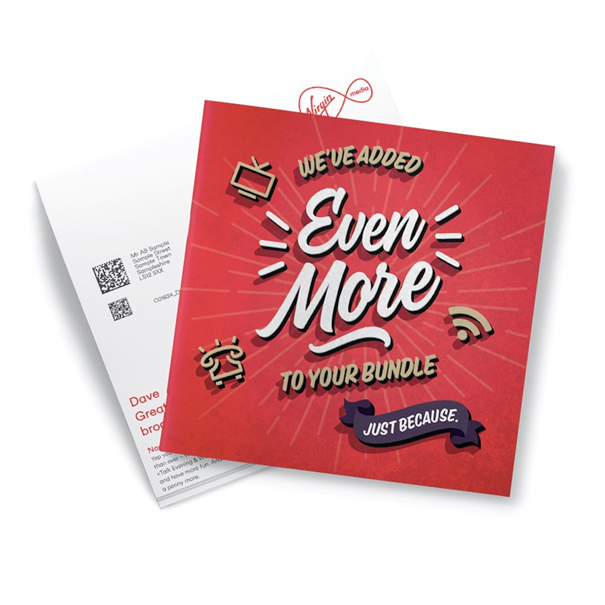 Customers told Virgin Media, in research, that they didn't feel they were getting value for money. Virgin needed to offer more if they were going to stop the churn.

Customers had got used to having to change providers to secure the best rewards.

Virgin Media took a new approach to how they delivered value to their customers. Through bespoke research into the meaning of ‘value’ in UK culture they discovered that discounts and money off wouldn't change value perceptions. So they set about identifying how they could deliver something that every one of the 91,000 in the highest risk segments would really value.

Using customer data Virgin Media categorised customers most likely to churn using tenure, product holding and customer experience data as identifiers. From this they created micro-segments and allocated tailored upgrades to their packages. By giving these customers just a little bit more product for their money, Virgin Media knew they could increase a customer’s perception of value for their subscription. Unexpected offers such as a ‘free upgrade to your bundle’ would stand out to a customer whose expectations were that good rewards only went to new customers.

Virgin Media knew they needed to cut to the chase if they were going to grab people’s attention: people are cynical about the idea of something for nothing, but this really was something for free. The creative approach was to ensure that the offer looked and felt like a gift. A strapline that held the campaign together - ‘Just because’ - reinforced the feeling of generosity and no hidden catches.

Mail was used, in conjunction with email, to get the message of a free upgrade directly into people’s hands in a way that could not be ignored. The vibrant red envelope that landed on customer’s doormats with the line - ‘We’ve added more to your bundle. Just because’ – demanded to be opened.

The number of people leaving Virgin Media dropped significantly in the month of the campaign. Based on the incremental projected annual value from retained customers the ROMI was 179:1