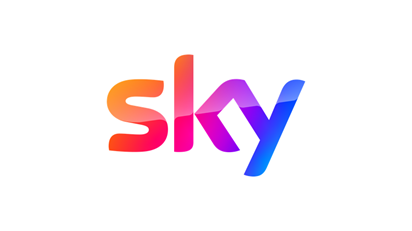 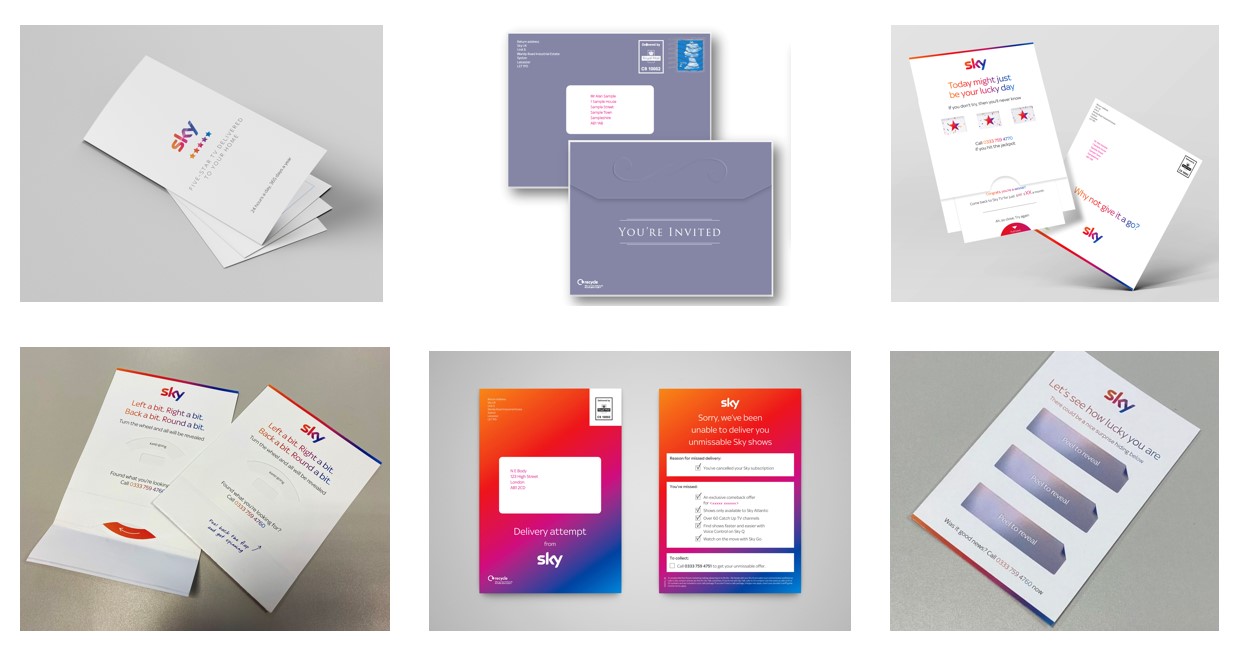 The Sky Winback programme is designed to get lapsed customers to come back to Sky. But despite well planned, well targeted, and structured campaigns comprising different mailings, a sizeable number refuse to return.

Sky wanted to see if they could convince ex-customers to return by adopting an entirely new strategy. And by putting very different creative styles to the test across the year.

Sky set out to test a range of different creative formats and themes. The brief was to create outstanding, innovative formats to rival the control pack, while still being practical, efficient to produce and fit within the budget requirements.

The outcome was six campaigns to be delivered in 2020/21.

The first was a “peel and reveal” campaign that created intrigue using a scratch card style concept whereby peel backs revealed variable messaging. The headline “Let’s see how lucky you are” was designed to tease and get people to find out more.

This was followed by a take-away style menu mailing with a selection of Sky packages to pick from.

The third mailing was a postcard designed around a missing parcel theme – this hard to ignore mailing outlined what consumers wouldn’t miss if they returned to Sky.

Campaign four was a clever slider product using the concept of a fruit machine – even the most resistant recipient would struggle not to move the slider to see if they were a winner.

The fifth campaign drew from a spinning wheel concept to crack a code. Designed to be played with, the recipient was encouraged to move the dial “left a bit, right a bit” to reveal different messaging.

By grabbing lapsed customer’s attention with a variety of disruptive mail formats, Sky smashed expectations and beat all forecasts.