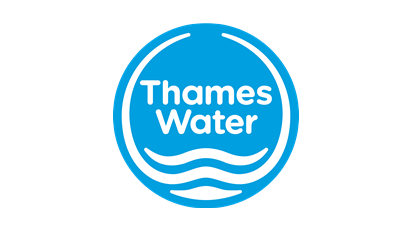 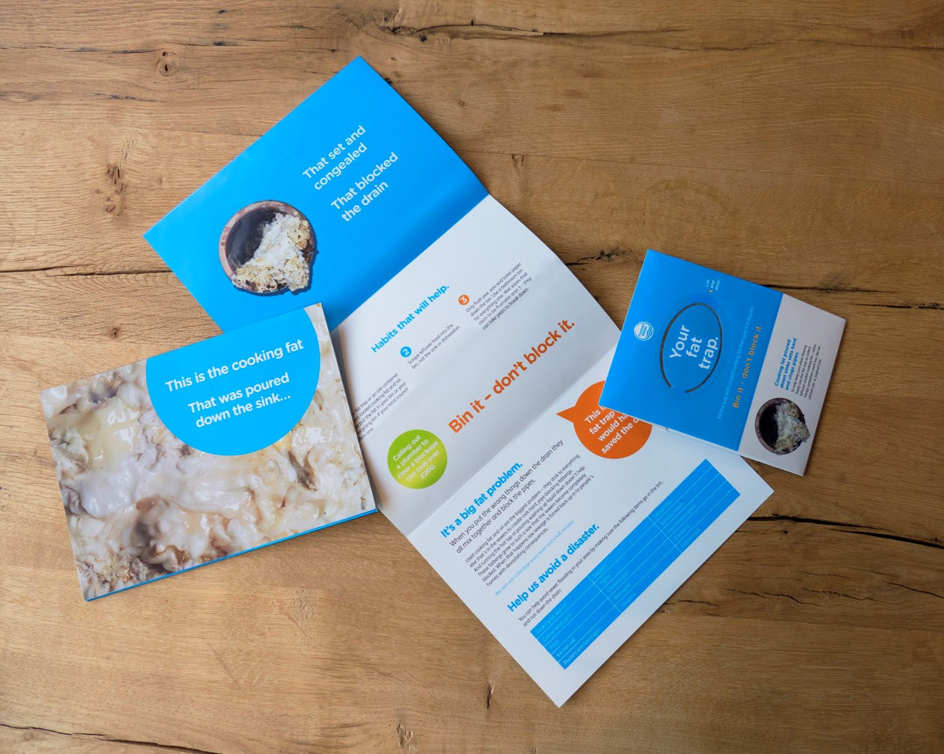 Wet wipes. Cotton buds. Make-up pads. Cooking fat. Put them down the loo, or the sink, and you could have a blockage on your hands. Worse still, that blockage can force sewage back into your home.

Lack of awareness means this was a growing problem – 55,000 Thames Water customers were affected every year, with 7,000 experiencing sewage backing up into their homes and gardens. Blockages also caused road closures, street flooding and polluted watercourses. Adding c. £12 million to customers’ bills every year.

London and the Thames Valley are amongst the worst affected areas. The challenge was to raise awareness of the problem and get Thames Water customers to change their pipe-clogging ways.

Flushing a cotton bud down the loo may seem insignificant, but the collective result of lots of people believing it’s okay is anything but. Fortunately, a small change in behaviour was all that was required to prevent the problem in the first place. The small behavioural change Thames water wanted was to get customers to use the bin. “Bin it - don’t block it”.

To change behaviour Thames Water needed to explain what actually happens when a pipe becomes blocked. There’s a sequence of events that starts with flushing the wrong things away and ends with a flooded home. The campaign was designed to explain this ‘cause and effect'.

A range of executions – under the campaign umbrella “Bin it - don’t block it” – dramatising the dire consequences that can grow from seemingly innocuous actions were deployed in a multi-media campaign.

Mail was used to bring the message into people’s homes – where the problem was occurring.

A bright blue, eye-catching mailing was sent to over 260,000 households in Thames Water’s highest-risk areas. The pack provided helpful information and included a free fat trap as well, to aid the correct disposal of cooking fat.

Thames Water’s “Bin it - don’t block it” campaign had a huge impact, with targeted areas seeing a 26% reduction in sewer blockages and 70% of residents saying they had changed their behaviour when it comes to disposing cooking fat and wet wipes.